You can now pre-order the physical copy of “Anti” deluxe edition, which will be releasing next week on February 5th.

Head over to Amazon to pre-order!

Less than 15 hours after its release, Rihanna’s 8th studio album “Anti” has already been confirmed Platinum by RIAA. It hit the 1 million download mark incredibly fast, after releasing on iTunes this Friday (Jan 29), and on Tidal the day before.

“Anti” is the fastest album in history to go platinum, and on top of that, it was streamed over 13 million times on Tidal.

“You guys legit made me the happiest girl in the world!! I’m so grateful that you appreciate the #ANTI album! It’s the most rewarding feeling” Rihanna said on Twitter. ANTI deluxe album is out now, including 3 bonus tracks! Get it on iTunes or Tidal.

Lyrics to the entire album have also been released on RihannaNow.com, head over there. Rihanna’s ANTI is streaming in huge numbers on TIDAL! According to a rep for the service, the Barbadian singer’s eighth album has been streamed more than 13 millions times in the 14 hours since it was officially released.

The two most-streamed songs are, according to the rep, “Work” — which was released as the lead single Wednesday morning — and “Kiss It Better,” which Rihanna first teased more than a year ago on Instagram.

Another source in the industry tells SPIN that TIDAL is almost out of free downloads, as Rihanna tweeted out a code that allowed even non-subscribers to get the full record for free. All the free downloads will be exhausted within the hour, the source tells SPIN.

Also of note — the free downloads are not being tracked by Billboard, which, according to the source, did not have the means to record the number of copies downloaded from TIDAL using Rihanna’s free code and count them towards the charts.
SPIN 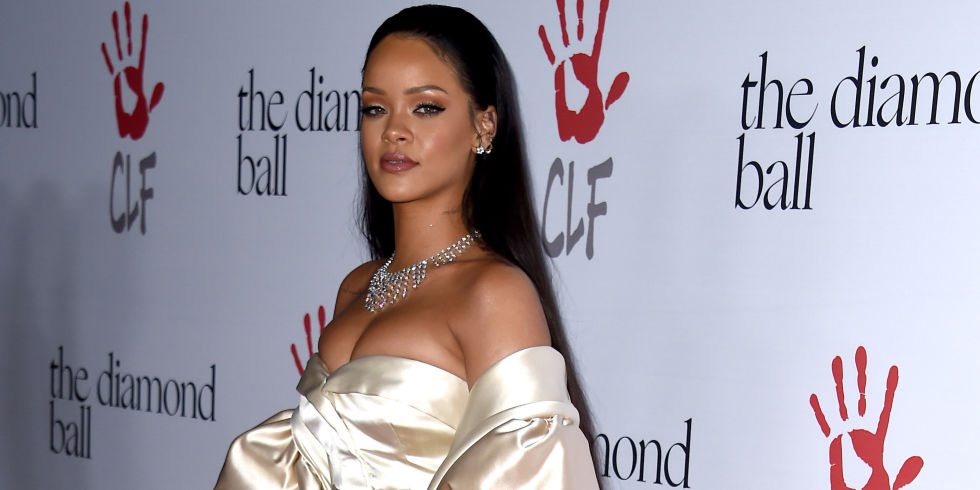 Ellie Goulding and Rihanna have been added to the performance lineup for this year’s 2016 MusiCares Person of the Year gala honoring Lionel Richie.

The MusiCares Person of the Year award is given to a musician in recognition of their artistic achievements, as well as their philanthropic efforts. Past honorees include Phil Collins, Bono, Sting, Bruce Springsteen, Paul McCartney, Don Henley, and James Taylor.

Jimmy Kimmel has been announced as the event’s host.

MusiCares is the charitable arm of the National Recording Academy of Arts & Sciences, which awards the Grammys. It provides programs and services to the music community, including emergency financial assistance for medical bills and treatment, as well as living expenses.

The 2016 MusiCares Person of the Year gala will be held February 13 in Los Angeles, two days before the 2016 Grammys take place. Rihanna dropped her 8th album “Anti” at one minute past midnight on January 27. Finally!

“Anti” premiered on Tidal, and will be available to stream for all Tidal subscribers, and there will be a limited (but fairly high) number of complementary downloads available of the album that will be first-come, first-serve, regardless of whether a listener is a Tidal subscriber or not.

Rihanna tweeted the code ANTI along with the link to download the album. Once those free downloads are gone, that’s it, and everybody else will need to pay for their copies of ANTI, or sign up for Tidal and stream it as they wish. According to a release from the streaming site, ANTI will be “exclusively available in streaming and downloadable formats”.

A deluxe edition with three additional songs is coming on Friday, Jan 29.

All ends at the beginning. ROOM 8 WAITS. Welcome to R8. ANTIdiaRy.com